For many, games have long been a favorite way to have fun, relax, and pass the time. However, studies show that playing games offers more than entertainment. Certain games can actually help players develop different life skills like negotiating – even in video games!

Negotiating is a social skill that everyone uses at one point or another. As with other abilities, practice is key to mastery. Negotiation training games are an increasingly popular way to improve bargaining abilities. This article looks at some of the best video games requiring players to use their bargaining skills. 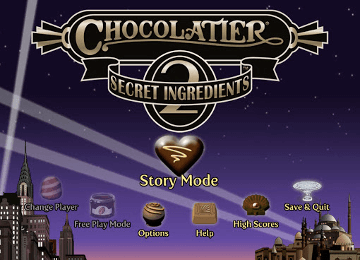 Chocolatier is a casual business simulation strategy game by Big Splash Games. The game is set in the late Victorian era and has both role-play and action game elements. You play the game as an up-and-coming chocolatier, and the goal is to rebuild a chocolate empire. As with businesses in the real world, bargaining skills are an integral part of the game.

To get the business back on track, you need to make and sell chocolate. How often you can travel and how much you can buy, however, depends on your bank account. To ensure that you always have enough money, you need to haggle with vendors. However, be careful how you bargain. If you push too hard, the seller can increase their prices.

Motorsport Manager is a challenging game for race fans and negotiators alike. In this game, developed by Playsport Games and Sega, players role-play as management. As managers, players need to build a Formula 1 racing team and manage all aspects of the team’s training and performance.

Players need to negotiate contracts with drivers and crew members. You’ll need a sound bargaining strategy, as low-ball offers are often not well received in this game. In Motorsport Manager, you need money to build new car parts, enter races, and hire a team. Winning races is one way to get cash. Another way is to bargain with sponsors for support.

Lords Mobile is a classic tower defense game by Internet Gaming Gate (IGG). Gameplay involves world-building, role-playing, and real-time strategy. To start the game, you need to build an army and a base. Each activity has a time limit. Armies that run out of time building shelters are easy targets. To win more time, players can negotiate with other players in the game.

Negotiating skills also come in handy if battle results in the capture of a team leader or hero. Strong communication skills can help secure the quick release of captured assets. You could also try to persuade other players to launch an attack on an opponent.

Stellaris is a sci-fi grand strategy game by Paradox Development Studio. Besides role-playing, the game also includes intergalactic travel, empire-building, and space warfare. Players start the game on their home planet, where they can choose which form they wish to play as. Choices include mammalian, reptilian, and avian species, among others.

Empire-building calls for space travel. As players explore the galaxy for resources, they can run into other species. You can either choose to fight them or be diplomatic. Diplomacy calls for a variety of negotiation training skills. For instance, you can create trade deals with other species. Trade deals create alliances that can offer protection or resources. As your empire grows, you’ll also need to negotiate with other nations to meet your basic needs.

WoW is an MMORPG (or massively multiplayer online role-playing game). Players often need many of the same social skills great negotiators use. These include active listening and effective communication. For instance, players can put their bargaining skills to work when recruiting other avatars for raids.

WoW is also complex and strategy heavy, where patience tends to get you further along than speed. Patience is a key part of a successful outcome when bargaining, so the chance to work on this skill in WoW can be beneficial.

This is not a video game per se, so this one’s included here as a bonus. The Negotiation Simulation Game is a business negotiating platform that allows players to pit themselves against each other across a variety of real-life scenarios.

Players are free to negotiate naturally as they would in the real world. This is a break from the pack, as most games involving negotiation tend to restrict your process and present you with a limited set of options. Team play is possible across two roles, but multiple roles are not yet released. Once you agree a deal, you’re presented with a bunch of graphs to give insights on where you did well and where you can improve.

Right now only clients of The Negotiation Experts are being given access to their negotiation simulations. We’re being promised free access to a limited number of games by early 2021. Could this be the future of how businesses train and negotiate?

Top Engineering Colleges in India - How to choose Your Dream College? 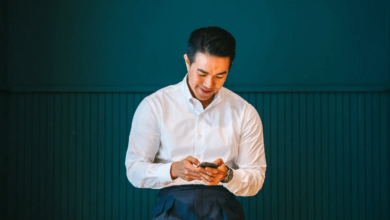 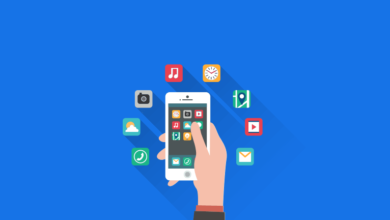 What is the Internet of Things?

How to Run Your Own Rental Property Business From Your Phone 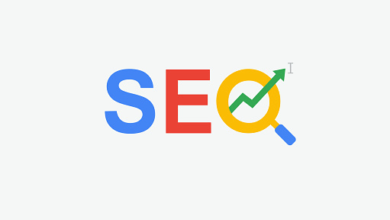 The Best SEO Strategies to Use on Your Website