The audiobook market is changing. The availability of digital downloads is altering the way that audio editions are being purchased and how they are listened to.

The audiobook market is changing. A few years ago the audiobook market was relatively dormant and largely dominated by e-books. Today the market has changed and the increasing number of audiobook websites and listening options is helping to drive sales forward. Audiobooks are becoming mainstream, with all the latest bestsellers having an audio edition.

The Increasing Popularity of Audio Books

The audiobook was often seen as the poor relation in the publishing world, with audiobooks being released much later than the paper editions and often without much of a fanfare. Audiobooks were considered costly and the fact that unabridged editions stretched over several cds or cassettes also made them unwieldy.

Over recent years the audiobook market has been changing and this is partially a result of increased listening and purchasing options.

One of the main drivers behind the change has been the availability of digital audiobooks. According to a survey by the Audio Publishers Association, digital downloads accounted for 49% of audiobook sales in 2019.

A further factor in the growth of audiobooks is the availability of devices that audiobooks can be played. This means that books can be listened to anywhere, at any time. Digital downloads of bestsellers of every genre and can be found at accessible prices.

The attraction of digital downloads is that books are available immediately without having to go into shops or waiting for delivery. The quality of recordings is good and with the increase in availability of broadband, higher quality recordings can be downloaded relatively quickly (it takes approximately 10 seconds to 10 minutes of audio to download on a broadband connection).

Another effect that digital downloads is having on the market is the increase in the proportion of unabridged editions being sold. Whereas the large number of cassettes or cds that were required for long unabridged audio books sometimes put people off unabridged recordings, today’s mp3 formats mean that large files can be stored quickly and easily. A look at the lastest Audible and Scribd bestseller releases will show that the majority of new recordings are unabridged.

Digital downloads have helped increase the number of listening options available. As well as listening to a digital download on an smartphone or other portable listening device, they can be listened to from computers or any app or played via bluetooth speakers.

While for some people there is nothing quite like holding and touching a printed book, for others the ability to carry a few bestsellers around in their pockets and listen to them at the touch of a button holds a significant appeal and outweighs any negatives.

How the market develops in the future remains to be seen, however for now we are experiencing exciting times and as with all things digital, not much stays the same for long.

How to Download and Use Geeni App for PC 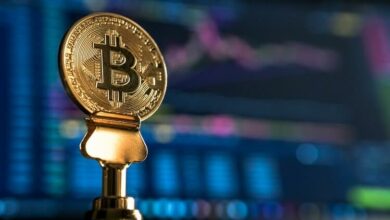 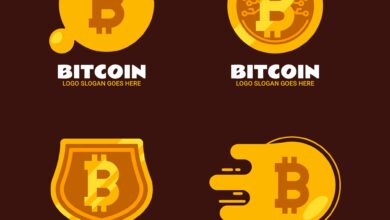 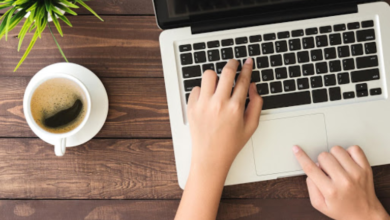 Different Backup Options and What They Mean 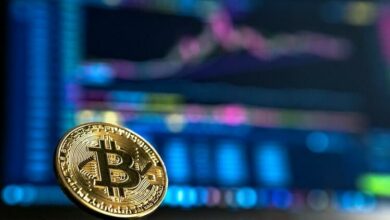