GamesAction
Control a hungry marine predator and eat as many other fish as possible. 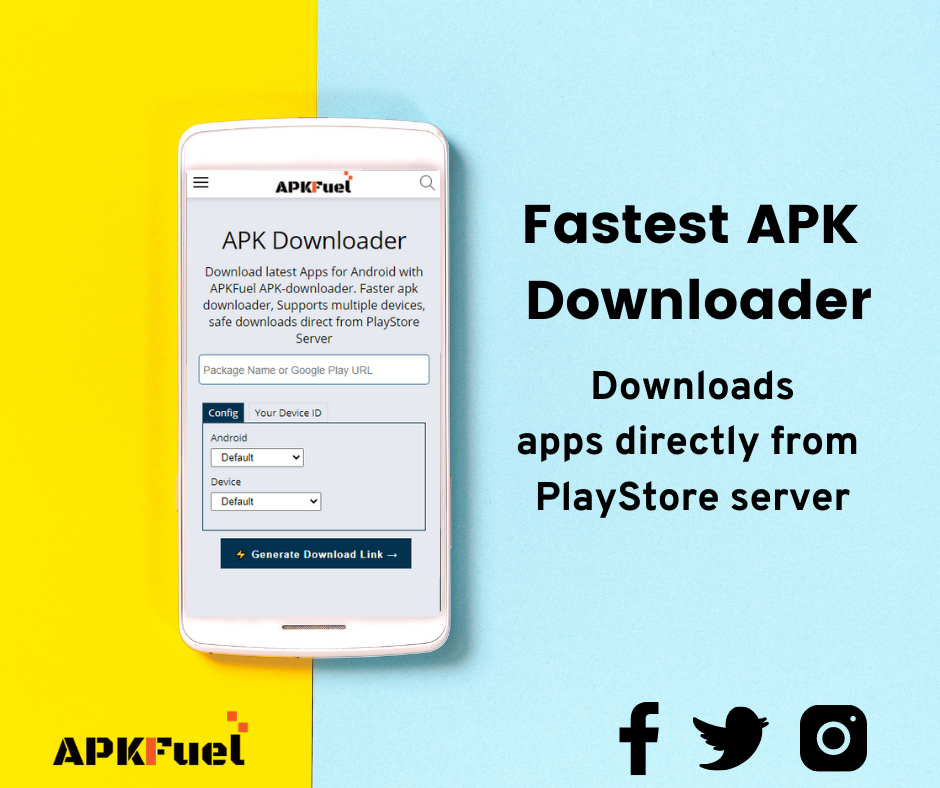 In Feeding Frenzy, players control a hungry marine predator intent on munching as many other fish as possible. During the course of the game’s 40 levels, they switch off between 5 marine animals. The last level is where they attempt to dethrone a large shark, the “Shark King”, using Orville the Orca. The player takes on the role of different aquatic species each trying to move up the food chain. As smaller fish are eaten, the player’s own fish grows in size and becomes capable of eating somewhat larger fish. By the end of each level, the fish is sufficiently large enough that it can eat almost anything on-screen. Players must be vigilant for hazards which include depth charges, larger predators, naval mines, irradiated fish, and jellyfish.
If the player eats a sufficiently large number of fish in a short period of time, a score-enhancing Feeding Frenzy is initiated. If the player continues to rapidly consume other fish, a further Double Frenzy can be achieved. These both end when a short period of time without further rapid consumption elapses.